Transformational Mentor For Business and Life 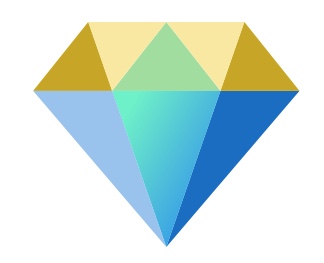 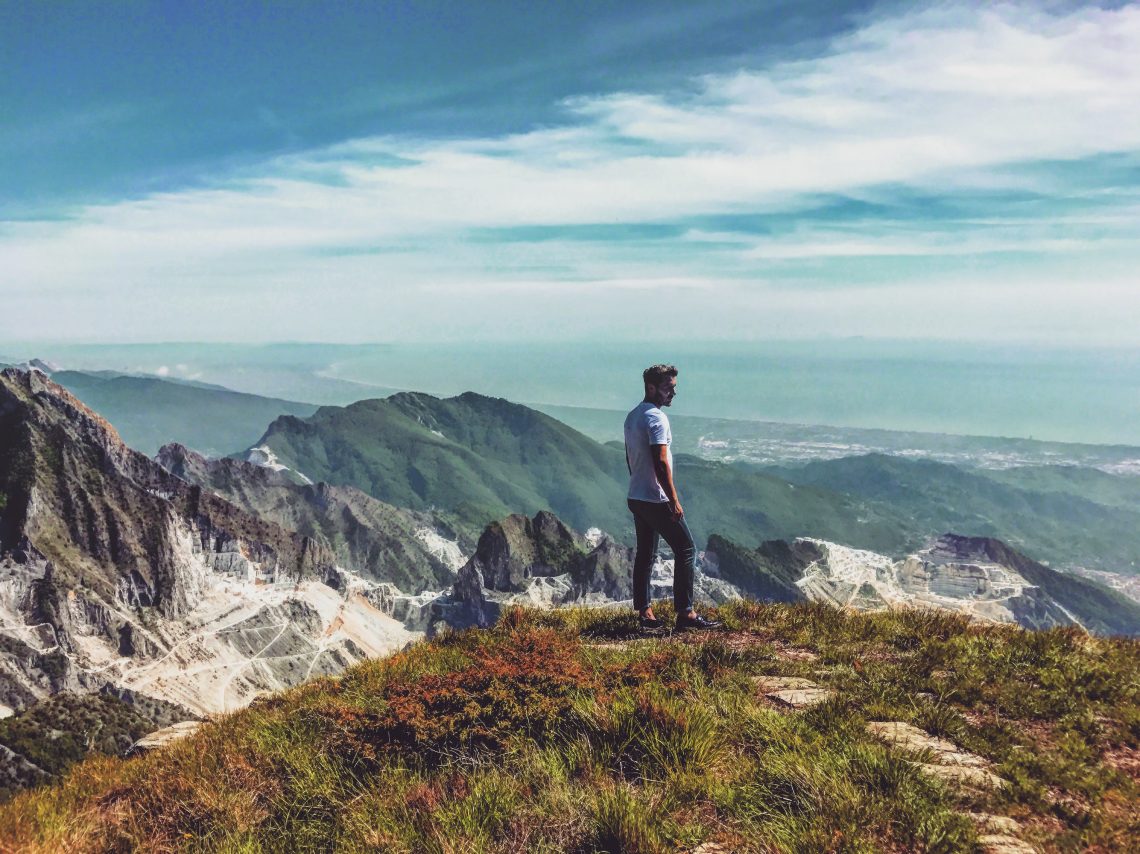 I assume you’ve probably heard about how meditation boosts success in business. Meditation is an age old practice of, put simply, closing your eyes and looking within. It is now starting to get the scientific support it deserves for its wide range of benefits.

In this article, I’ll focus on exactly how meditation boosts success in business.

In a fabulous article by the ABC they discussed the results of using high resolution brain imaging to find out the effects that meditation has on the brain. The results are fascinating and a great motivator to find the time to finally meditate everyday.

The results of a number of studies showed that meditation increased the thickness of areas of the brain that regulate emotion and attention.

The above are essential skills required to succeed in business and meditation is the perfect way to strengthen them.

If you are ready to see how meditation boosts business success for you, The Diamond Mind is a Free 5 day Audio Training that will guide you how.

How to have a Breakthrough in Business and Life. 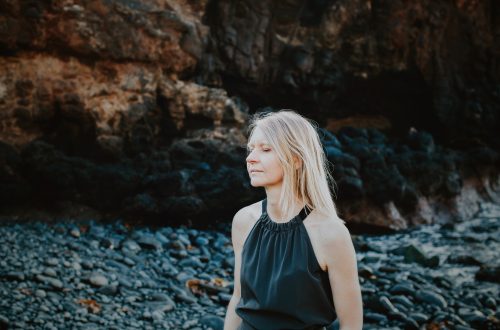 How to Be The Calm Amongst the Chaos 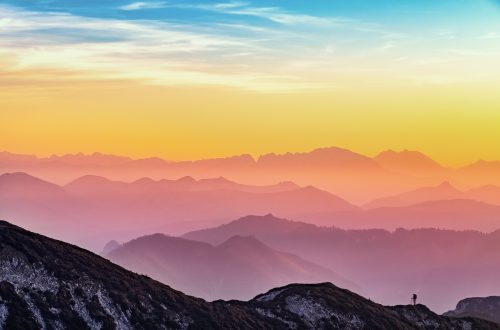 How To TRUST Your Way To Success.